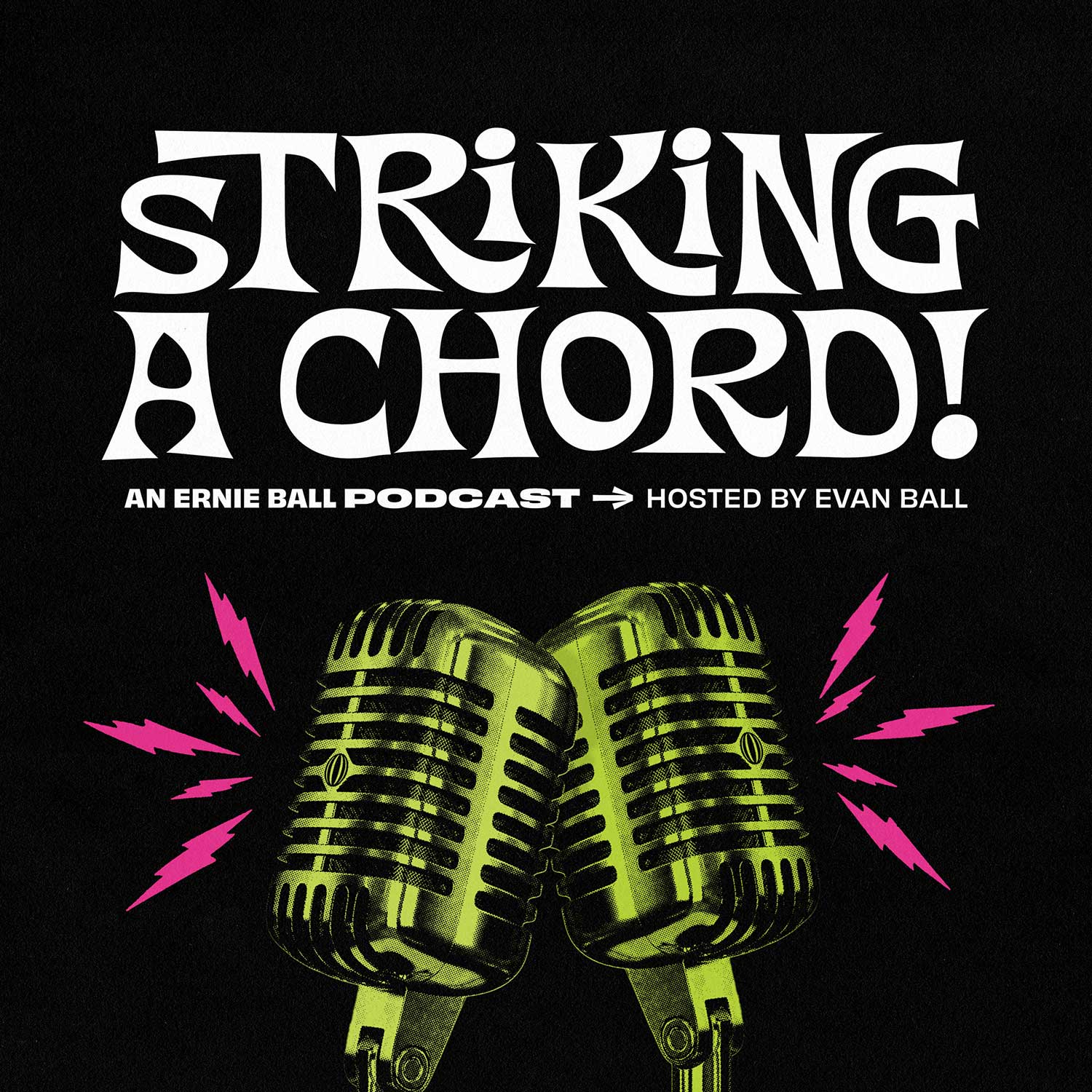 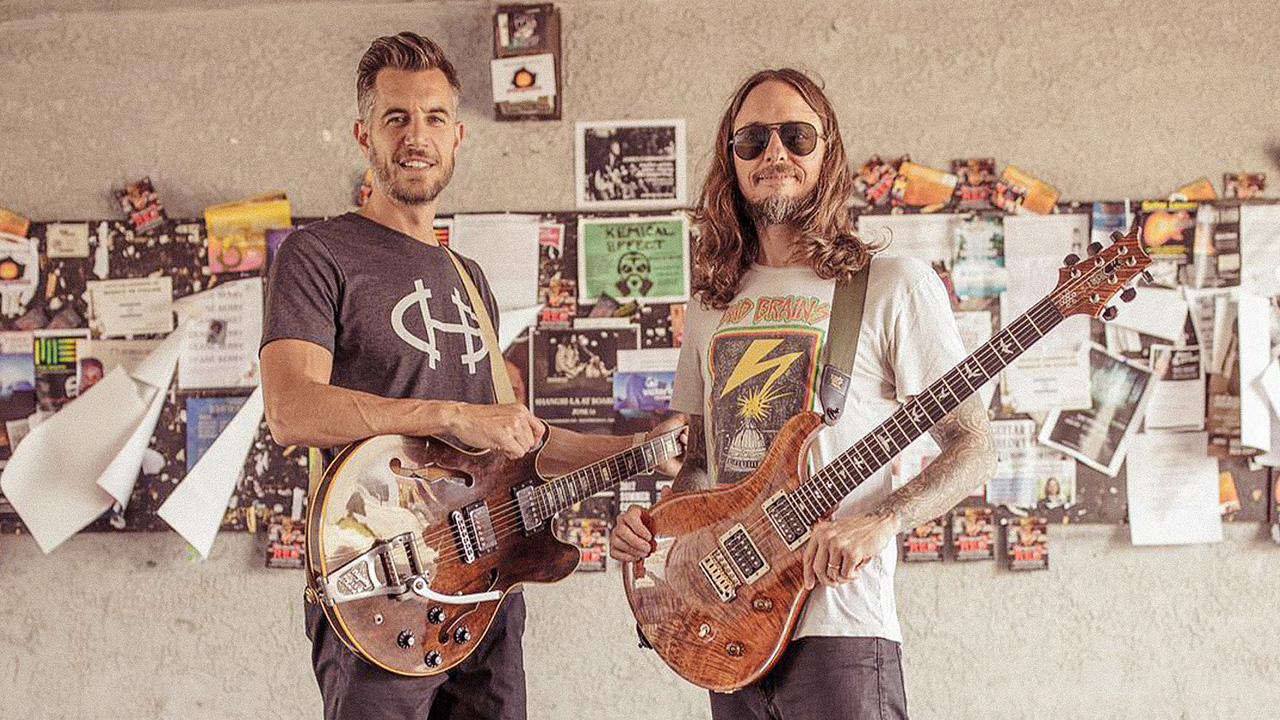 On today’s episode we welcome Nick Hexum and Tim Mahoney of 311. Nick and Tim grew up playing in bands together in Omaha, Nebraska. They soon forged the 311 sound and today, over 3 decades later, they’ve released 13 studio albums—10 of which reached the top 10 on the Billboard 200. Topics discussed include being rap-rock pioneers in the early 90s, breaking through to the mainstream in the mid 90s, band chemistry, influences, songwriting, pandemic life, distortion guitar tones, and much more. 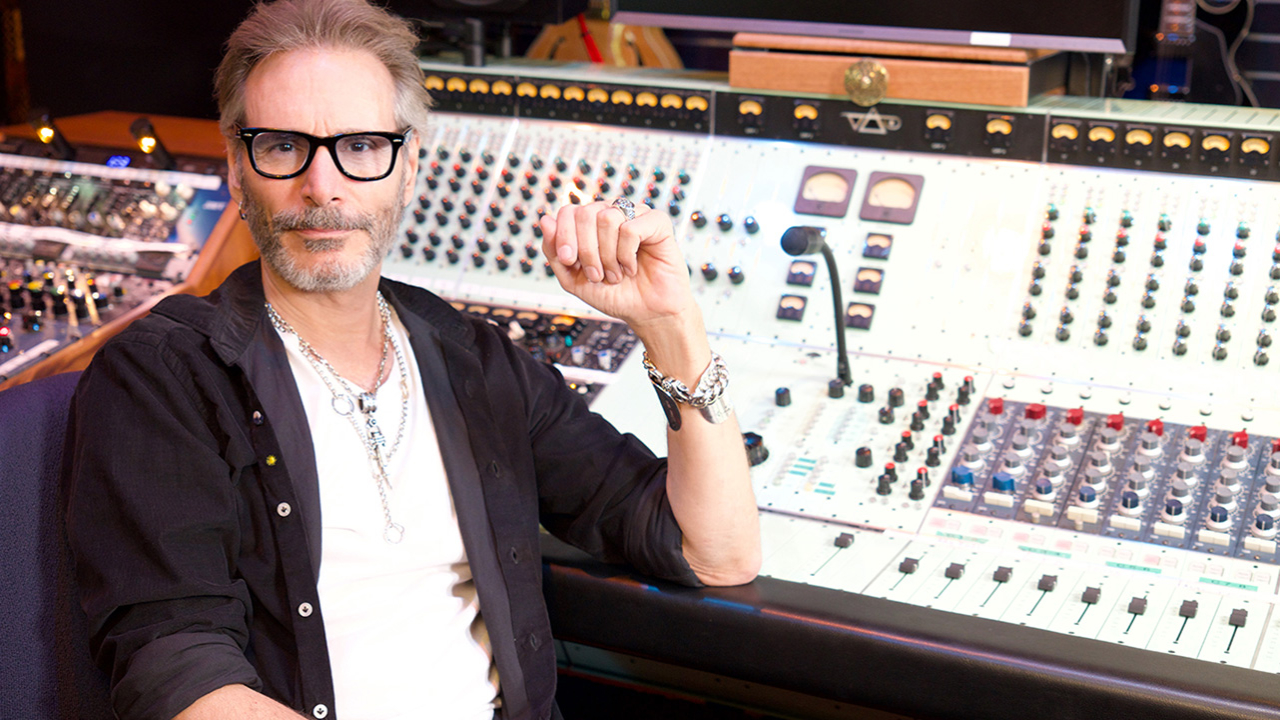 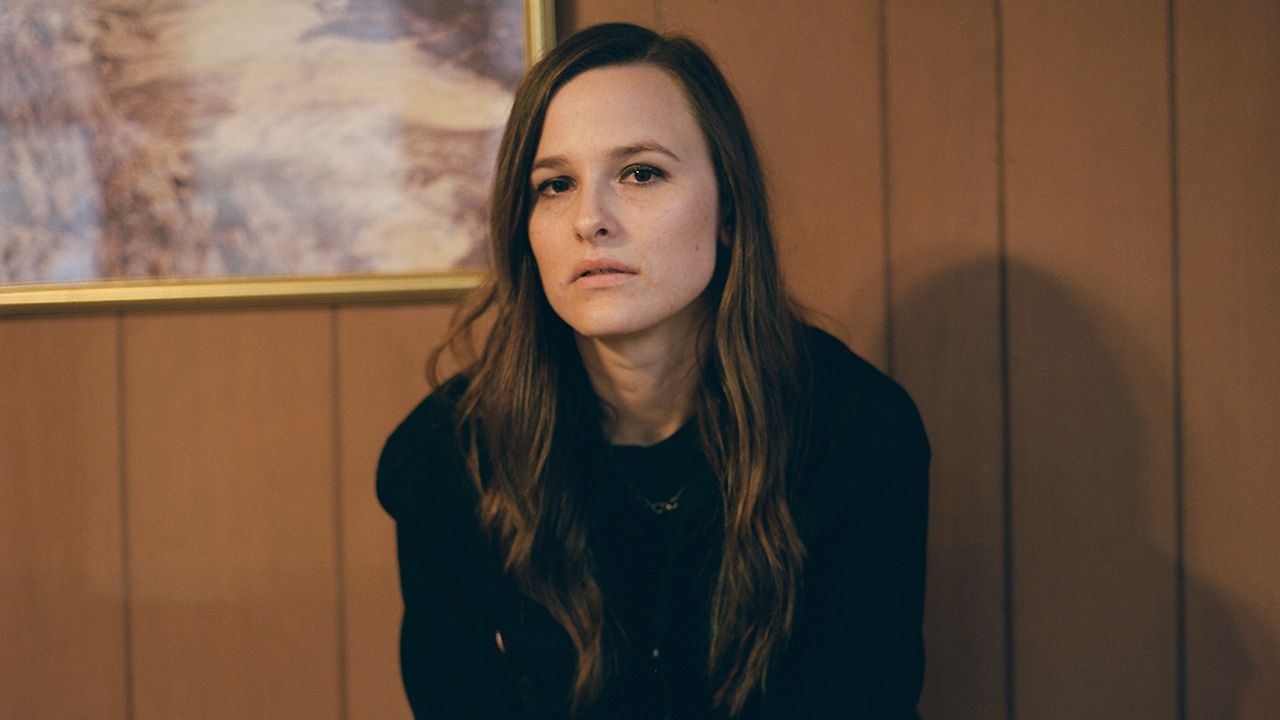 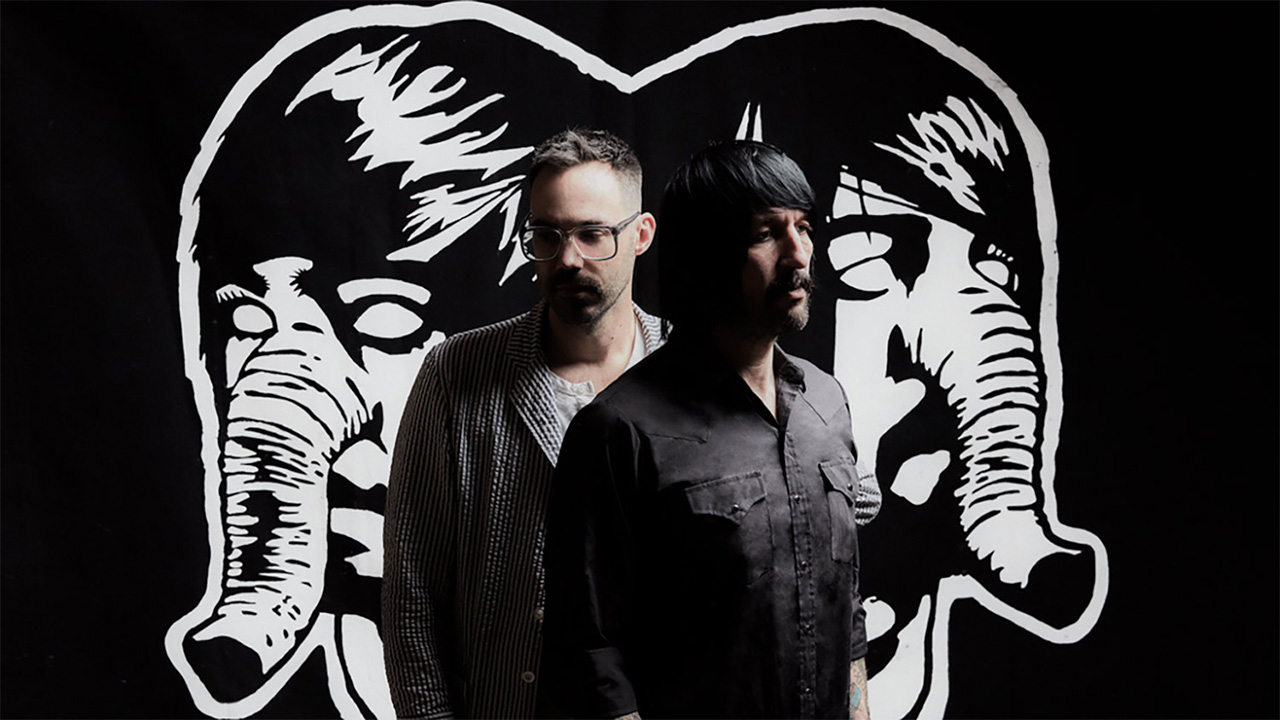 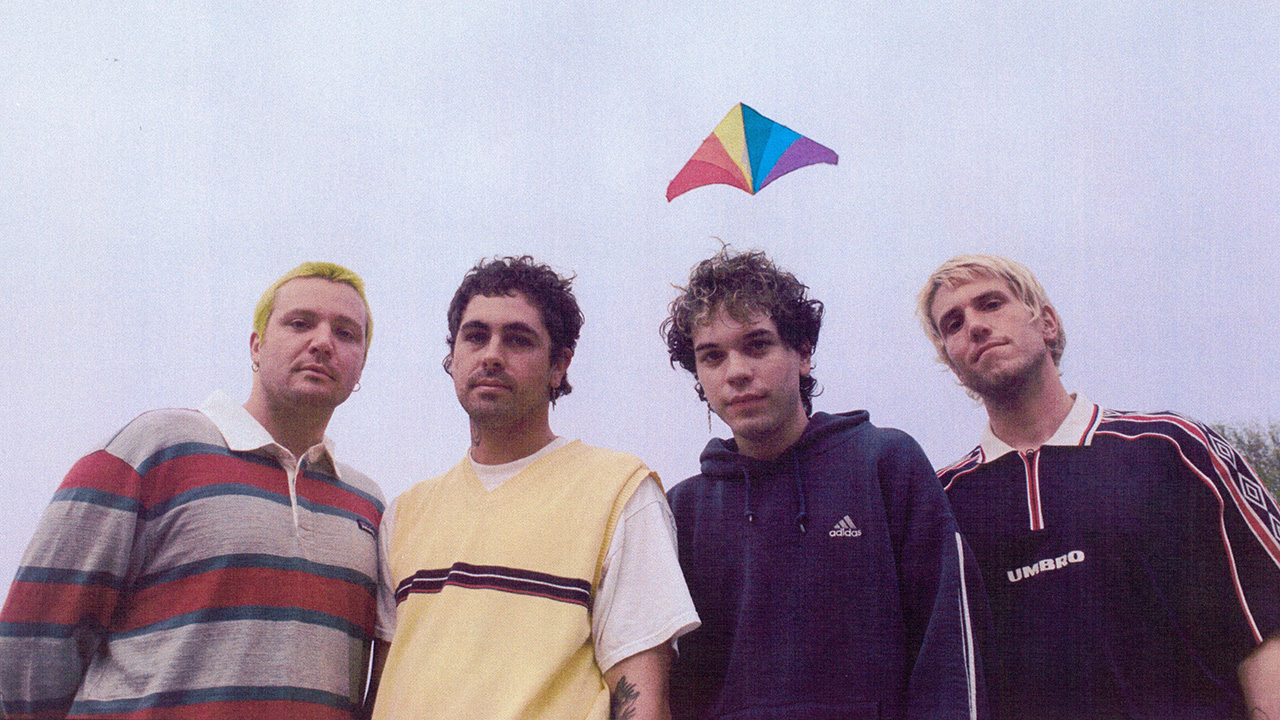 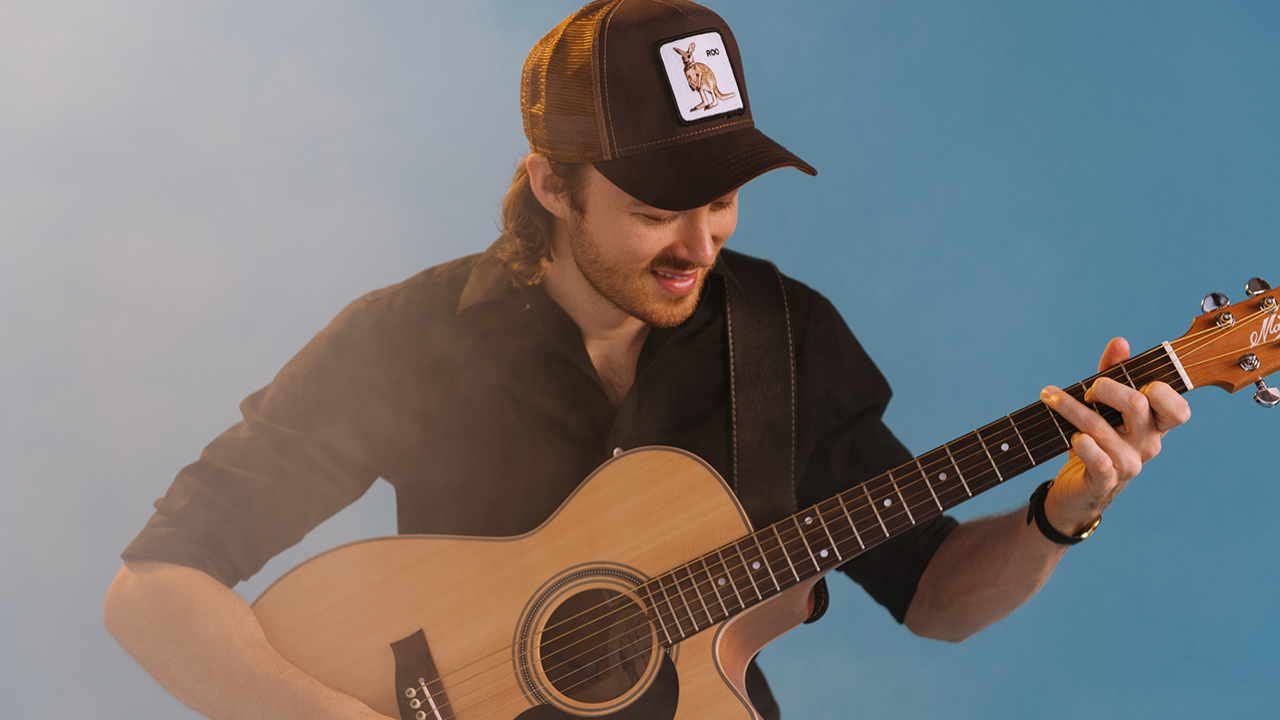 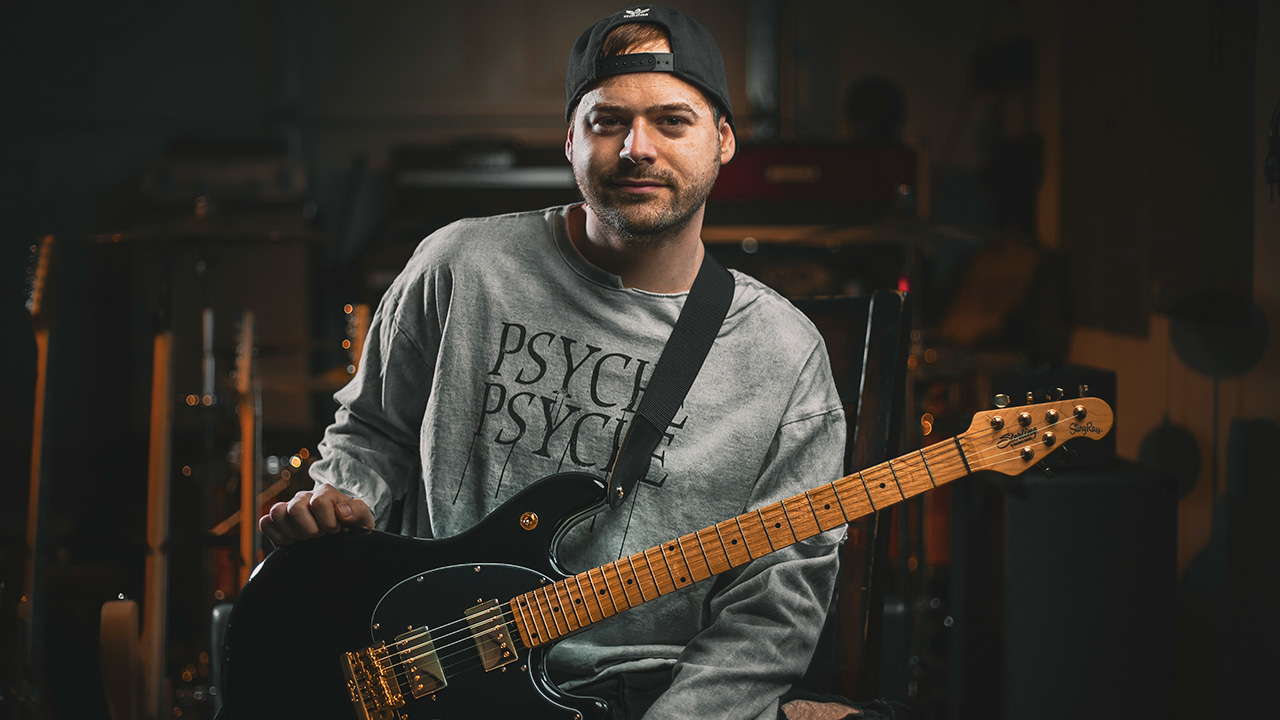 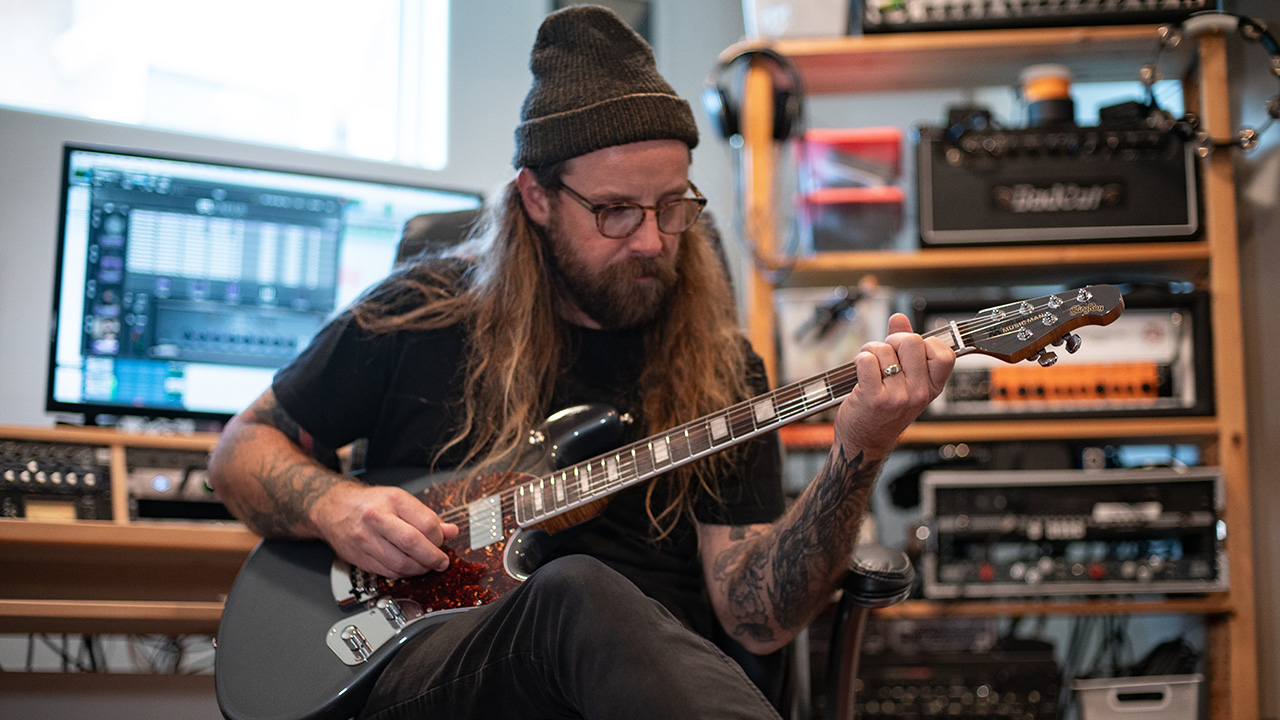 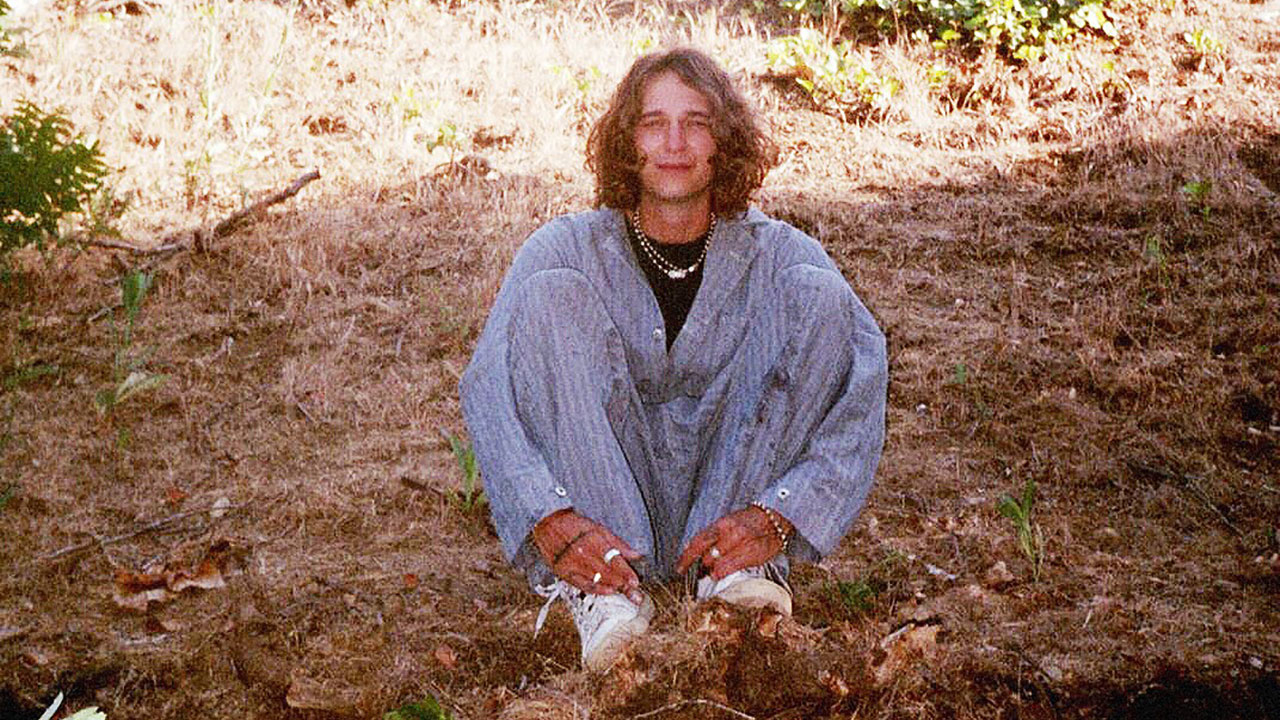 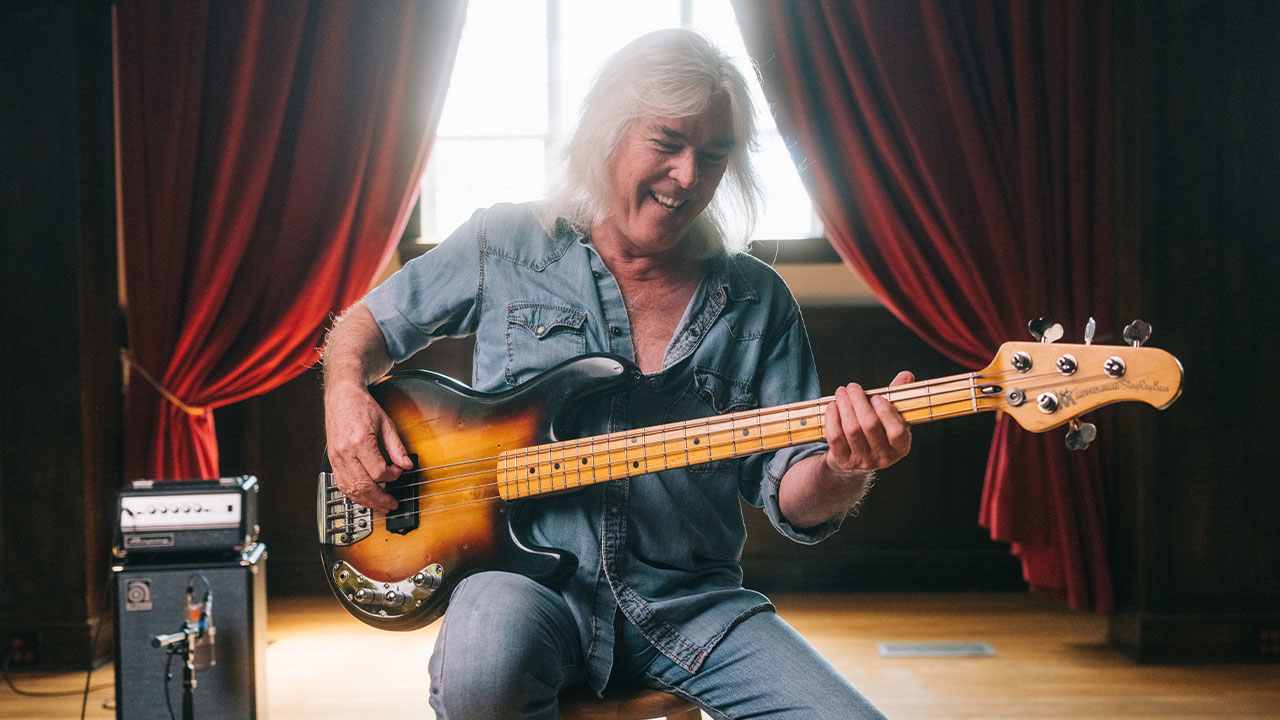